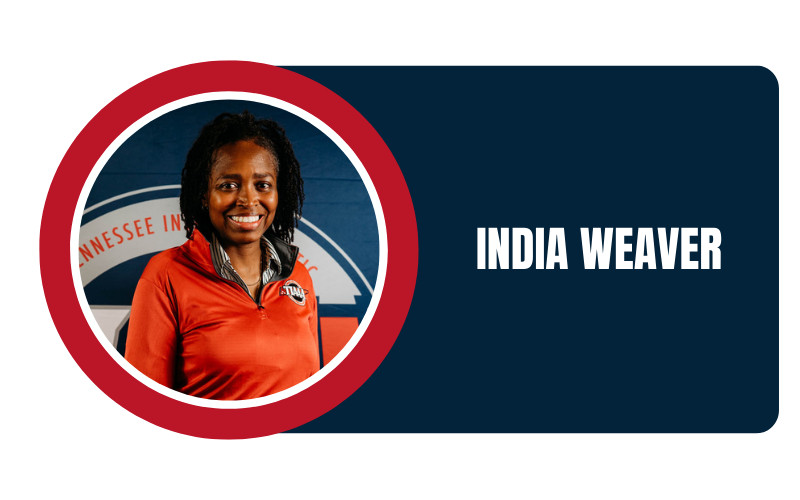 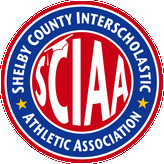 India Weaver has been creating value for Memphis City Schools and now Shelby County Schools for over a decade. During her tenure, she matriculated through all aspects of sports. Her progression began with middle school athletics and each year the scope of her responsibilities expanded resulting in a strong command of athletic administration.

In 2011, India received the TSSAA A. F. Bridges System Administrator of the Year Award followed by the TIAAA Athletic Administrator of the Year Award in 2012. In 2015, she was recognized for her distinguish service by the TMSAA and also promoted to Athletic Manager of Shelby County Schools, the largest school district in the state of Tennessee. Currently, participation is comprised of 90+ secondary schools, 1500+ coaches and 12,000 student-athletes contributing to over 20 state championships since 2015. Ms. Weaver is the first woman to ever occupy this role.

In 2019, India received the NIAAA State Award of Merit for her meritorious dedication to High School and Middle School Athletics.  As a proud TIAAA board member, India will be entering her 3rd year as a TN State Liaison for the NIAAA Coach Education program and has just completed the NIAAA U Executive Leadership program. Previously, she was instrumental in launching TIAAA’s initial online web presence. India plans to continue to build upon the foundation of her predecessors to advance the mission of education based athletics.