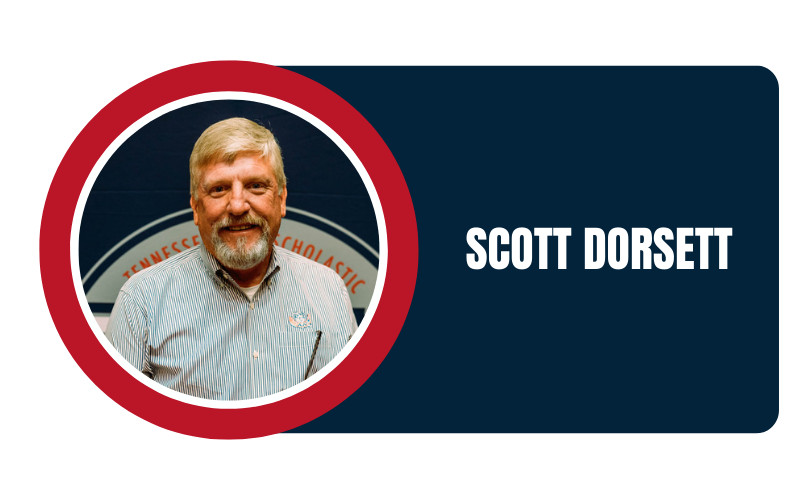 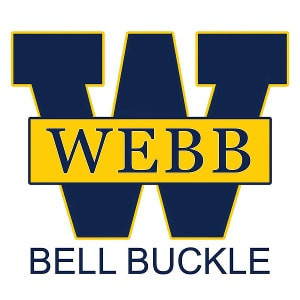 Scott Dorsett, CAA, is the Director of Athletics at The Webb School, a grade 6th through 12th independent day/boarding school in Bell Buckle, TN, with a current enrollment of approximately 322 students from 15 different countries around the world and 14 U.S. States. Dorsett began his teaching and coaching career more than 16 years ago after a successful career in the corporate sales profession.  Dorsett oversees the athletic programs at The Webb School, which include the PD department and After-School Enrichment activities.

He is in his ninth year at Webb and has coached sports at the middle school and upper school levels including football, boys' and girls' basketball, softball, baseball, and track. Dorsett was named the Tennessee Secondary School Athletic Association Athletic Director of the Year for the 2016-2017 school year.