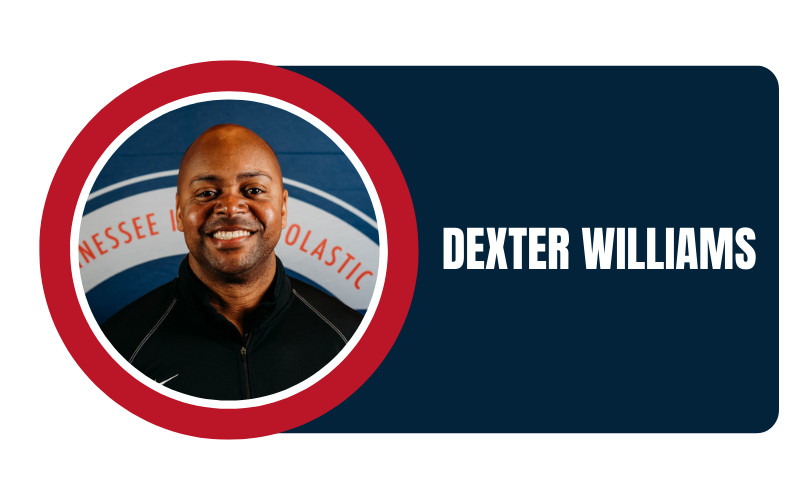 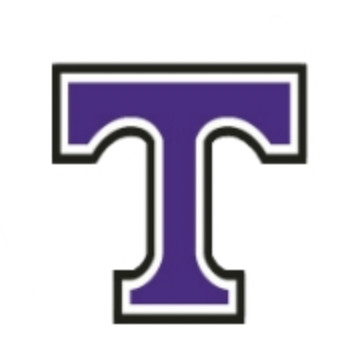 Dexter Williams is a Trezevant native and earned his undergraduate degree from Union University and a Master's degree from Trevecca Nazarene University. He is entering his twenty second year in education and has served as a teacher, coach, assistant principal, principal, human resource and transportation supervisor. Prior to coming to TCA, Dexter served as the Director of Schools for the West Carroll Special School District. He is a Jackson Madison County Sports Hall of Fame Inductee and also a Tennessee Secondary School Athletic Association (TSSAA) Board of Control member. Most recently, he earned his certification as an Athletic Administrator through The National Interscholastic Athletic Administrators Association (NIAAA).

Dexter has been married to his wife, Amber for sixteen years, and they have three children - Kayleigh, Kaleb and Karcyn. He is excited to be a part of the mission at TCA and grateful that his children are receiving a Christian education. The Williams family attends Englewood North located in Medina, Tennessee.