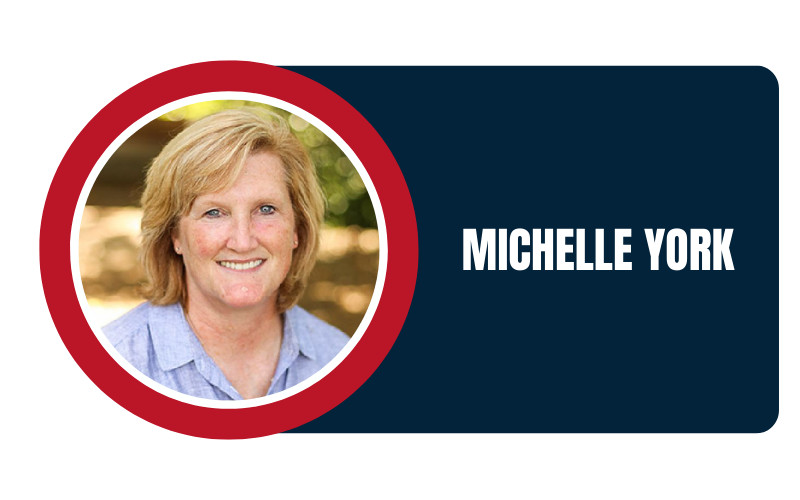 With 30 years of progressive experience in the field of athletics and as a recipient of multiple accreditations and awards, Michelle York has earned a unique knowledge and understanding of athletics from the perspective of a player, coach and administrator.

She has served in a leadership role at Heritage Christian School in Indianapolis, Indiana as director of athletics and at Lipscomb Academy as the associate head of school for athletics.

In both roles she led over 55 high school and middle school sport programs. During her tenure, she directed the implementation of major million dollar athletic facility projects and managed athletic programs that produced exceptional coaches and student-athletes and numerous state titles. York, is a former NCAA Division I All SEC volleyball athlete and coach at the University of Mississippi. She also coached at Christian Brothers University and served as Senior Women’s Administrator during their transition from NAIA to NCAA DII. Michelle is an advocate for athletic director and coaching education and has been deeply involved with the IIAAA in Indiana serving on their diversity committee and as an LTC instructor for many years. She is excited to serve now on the TIAAA board and the community of athletic directors across the state.